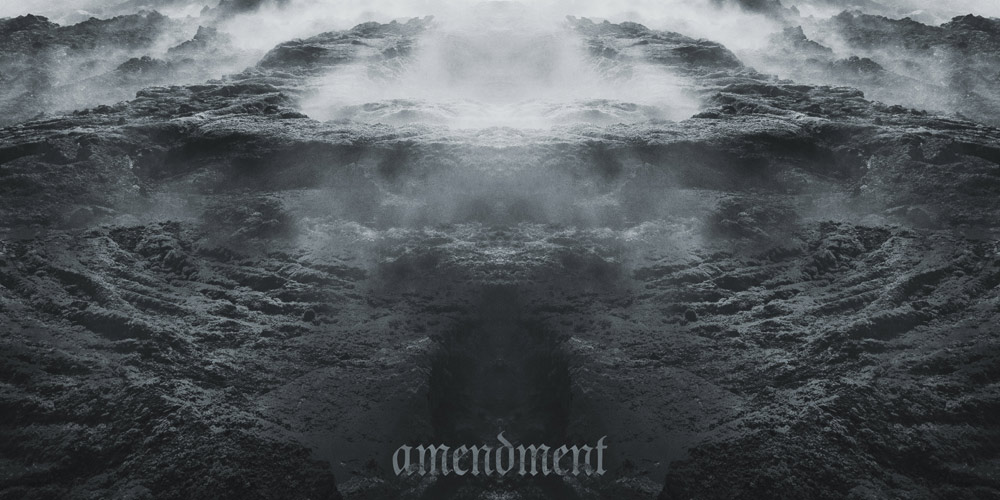 Earlier this year I made the CD artwork for the extreme metal band Shadows of Paragon’s upcoming album Amendment. I really enjoyed making the artwork that features five different landscape photos taken on a trip I made to Iceland in 2012. I also got to make a limited edition T-shirt for their pre-ordering campaign, with a design featuring the front cover photo of the Krafla Lava Fields in Myvatn. The album will be released April 19th.